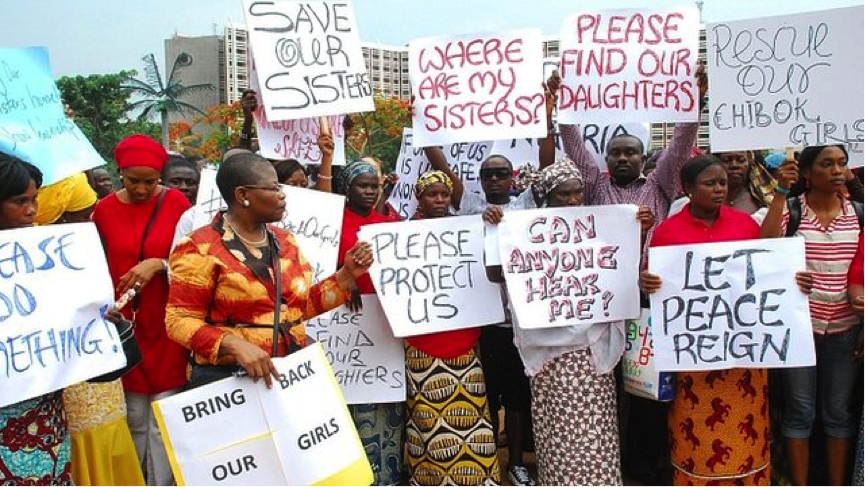 While the world was preoccupied with events in Paris, Boko Haram was carrying out its deadliest yet attacks in northern Nigeria, using young girls as human bombs. The western media calls these children ‘suicide bombers’. Some reports suggest that they may have been from among the schoolgirls kidnapped in April 2014.

A British judge has been widely criticised for saying that a sixteen year old girl ‘groomed’ her abusive school teacher, showing how selective we are in our moral outrage. To call those little girls suicide bombers is like calling a victim of sexual abuse a rapist, but where are the howls of protest? We seem incapable of fully acknowledging the plight of those in the Muslim world whose persecution and suffering does not directly affect us.

Muslim victims of radical extremism and western militarism alike seldom capture the attention of the media in the way that non-Muslim victims do, even though a Muslim is much more likely to be killed by a radical Islamist or an American or British drone or bomb than a non-Muslim westerner is to be killed by a Muslim. The vast majority of Muslims are either innocent bystanders or victims of this present conflict between Islamic State and the modern secular state. They are less accountable for what is being done in the name of their religion, than the citizens of Britain and America are for what has been done in our name in the wars in Iraq and Afghanistan and in the continuing use of drones to carry out illegal executions of those identified, rightly or wrongly, as potential terrorists. It is our taxes which pay for these wars and attacks, and it is our 'democratic' laws which encourage heavy corporate investment in an arms industry which feeds on such conflicts. Whatever our religion or nationality, we are all caught up in events far outside our control, which leave many of us feeling both impotent and guilty by association.

Early in January, Canon Alistair Macdonald-Radcliff wrote in a blog in the Catholic weekly, the Tablet, that ‘modern Islam seems to have difficulty in establishing that extremist interpretations are wrong in ways that command universal recognition’, and he suggests that extremism ‘tarnishes’ even peace-loving Muslims who fail to condemn it. A cartoon currently circulating on Facebook shows hooded members of the Ku Klux Klan alongside flag-waving members of Islamic State (ISIS), with the caption, ‘Nobody thinks these people are representative of Christians, so why do so many people think that these people are representative of Muslims?’ 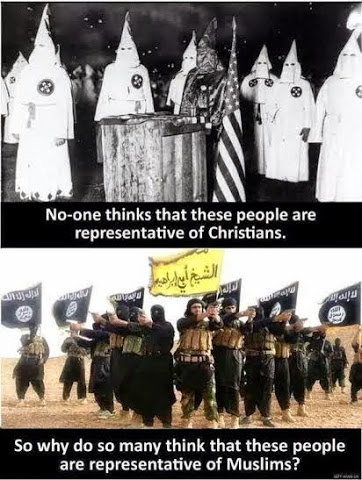 To expect any peaceful majority to gain ‘universal recognition’ is to fail to appreciate the pervasive power of violence to silence voices of moderation. Millions of us took to the streets in February 2003 to protest the war in Iraq, yet go to war we did, and the rest is not yet history. If our democratically elected leaders can unleash such slaughter in our name, how can we ask ordinary Muslims to take responsibility for the actions of those they never voted for or supported, simply because they appropriate the name of Islam for their cause?

That is the context in which we must speak of the Charlie Hebdo cartoons, even as we unequivocally condemn the murders of the cartoonists. If those cartoonists had been satirising ISIS, the Taliban or Al Qaeda, they might have found widespread support among Muslims who shared their revulsion. But the Muhammad cartoons violated Islam’s most revered and beloved figure, more authentically revered by those law-abiding Muslims who devoutly practise their faith than by those who use Islam as a front for murder. Charlie Hebdo’s crude images lack the slightest subtlety that would make them worthy of the name ‘satire’. They were acts of crass and shameless provocation which demanded of every French Muslim citizen more tolerance than any civilized society should ask in the name of freedom of speech. As Pope Francis has reminded us, ‘every religion has its dignity’ and there are limits to freedom of expression. The cartoons are an assault on the dignity of Islam and its followers, and there is never any justification for attacking human dignity.

I do not ask my Muslim neighbour to apologise or explain, for she and I both agree that what is done in our name is not what we would choose. Let’s avoid the sloganeering of a faux innocence, and face the truth in all its savage complexity and fragile hope. And when children are murdered, let’s call each child by name and name what has been done to her in the name of some cause she will never know or understand. To call a murdered child a suicide bomber is to violate her all over again. 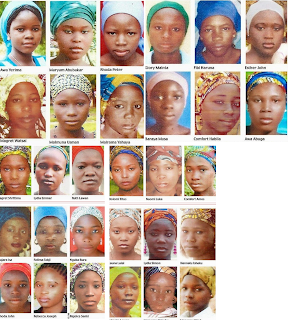