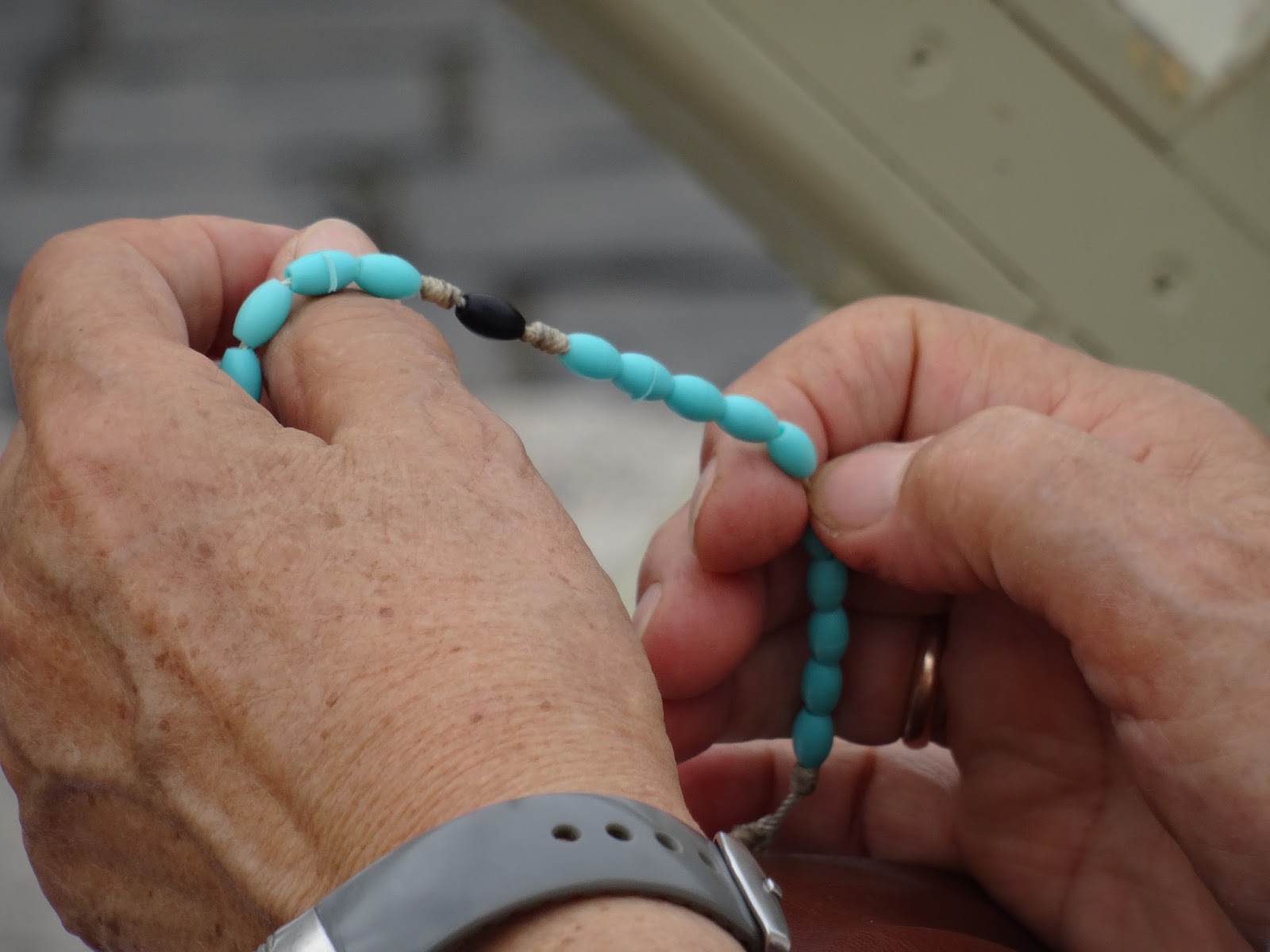 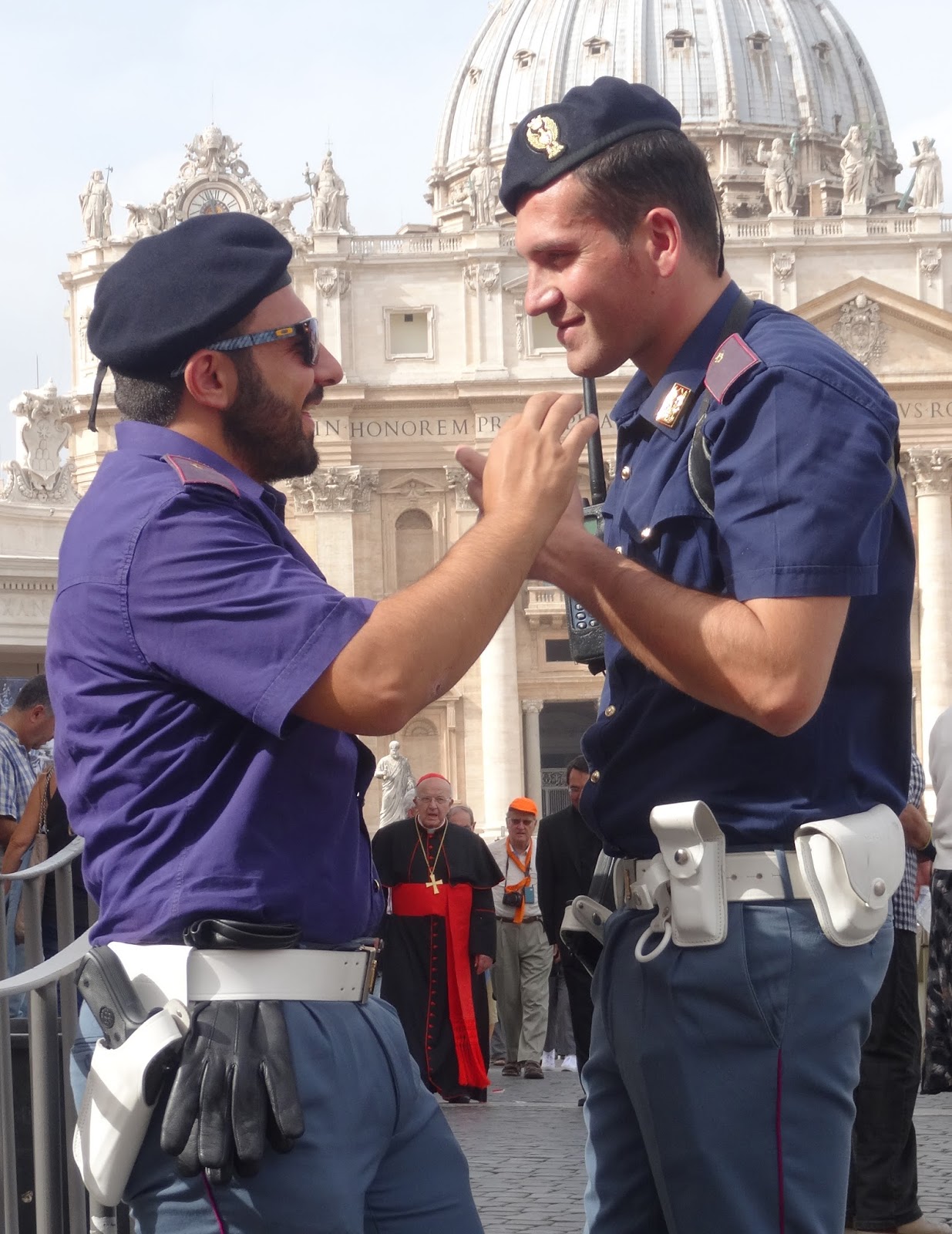 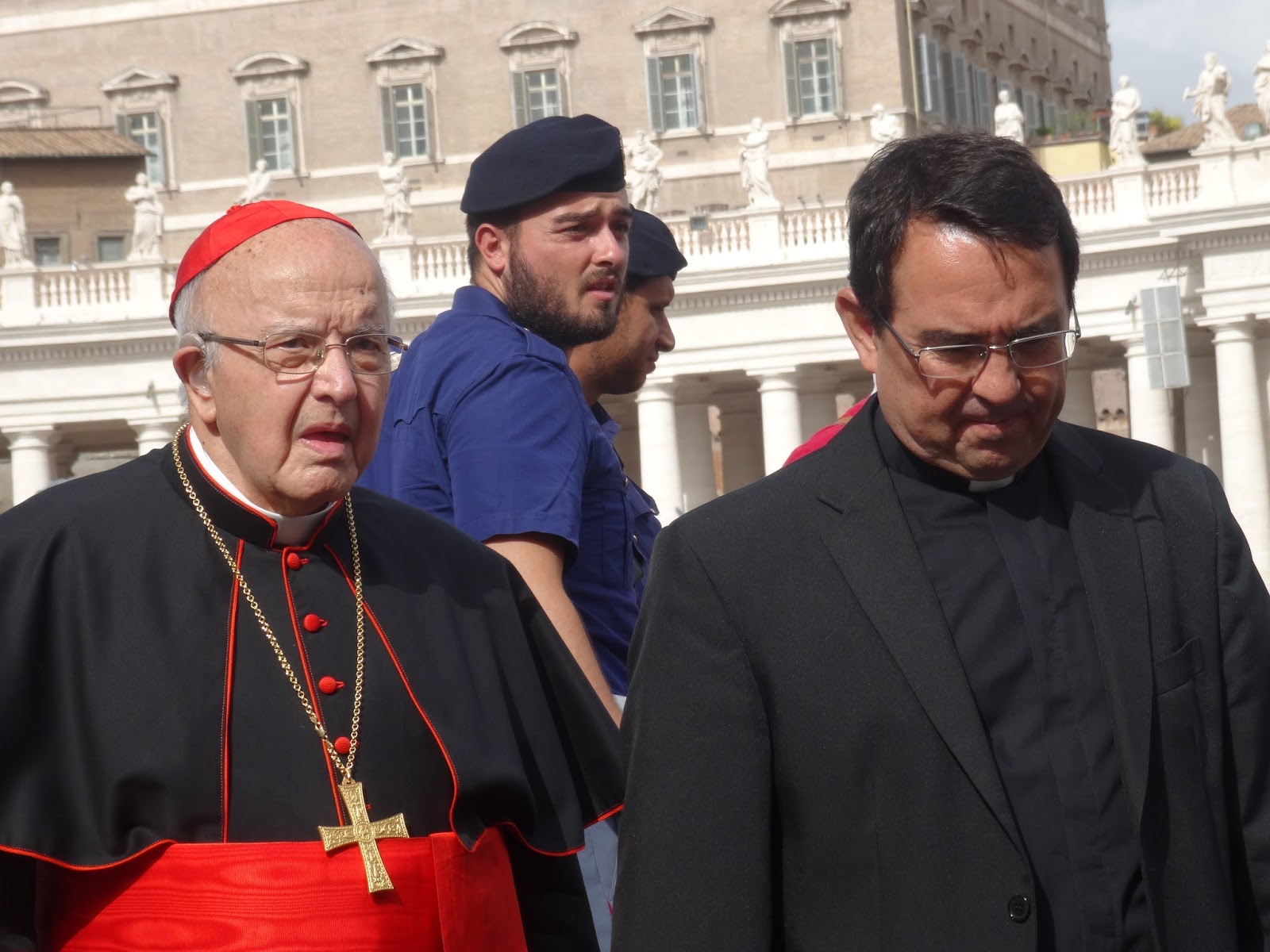 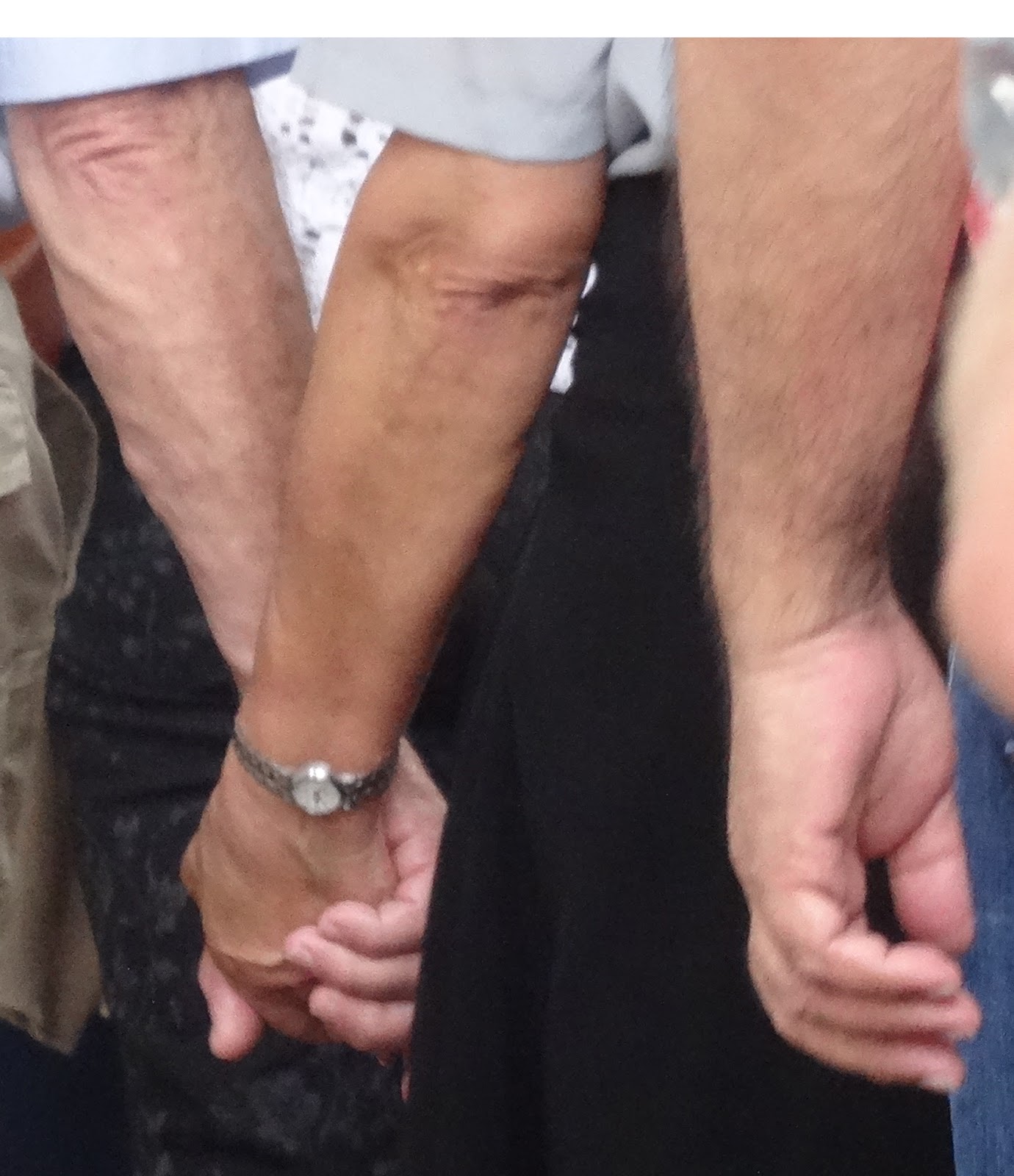 There are two cities that embody for me the paradoxes and conflicts of the Christian faith – Jerusalem and Rome. In both cities, archaeology transforms time into space, and history into the here and now. In Jerusalem, one encounters the religious history of the Christian faith – a bloody and unresolved history of inter-religious conflict in which abstract ideas batter vulnerable human lives into submission. The idea of a God or a holy place or a sacred text or a chosen people becomes the enemy of the people, the enemy of the ordinary people that we are – Muslims, Christians and Jews – most of us struggling to eke out a meaningful existence in the face of the violent dogmas that our religious leaders proclaim in our name and men of violence go into battle to defend.

This morning, I wrote about my new grandson, and the love that he needs in order to survive. The birth of a grandchild is the birth of a new chapter in the story of a family. Siblings become aunts and uncles, the son becomes the father, the daughter-in-law becomes the awesome bearer of new life. I hold this child in my arms and I know that my love will never be able to uproot itself from him. Whatever happens, until I die this child’s story is inextricably part of mine, and my joy and my hopes and my sorrows and my failings will all in different ways be bound up in his becoming, his story, his life.

But now it is evening after my first day of observing what happens in Rome during a Synod. See the pictures for a flavour of what caught my attention – cardinals at ease, a barefoot bride, couples clasping hands, and an old woman begging in front of St. Peter’s with a family pushing their disabled child’s wheelchair in the background. 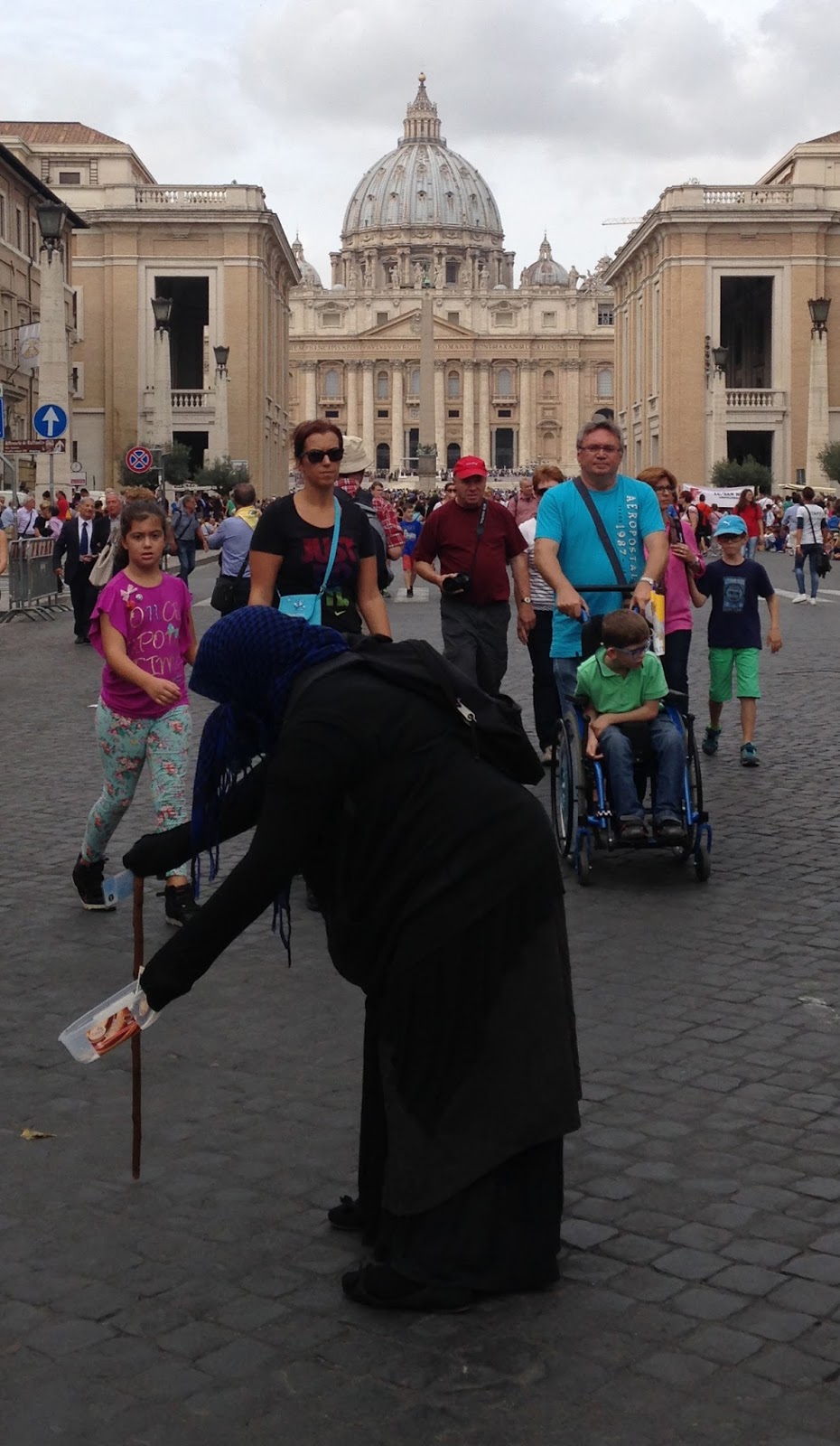 This morning I suggested that the child must be our primordial concern when we talk about ‘the family’, but tonight I want to suggest that the elderly also occupy that space of irreducible responsibility. What is the story that old beggar woman might tell? Where is her family? What led her to beg in front of St. Peter’s? How many children did she bear? Where are they? Do they care? In this Synod in which women are permitted to speak only as half of a ‘couple’ (more about that later in the week), is there anybody who has eyes to see, ears to hear and a heart to care with regard to these old people begging in the streets of Rome? More than anybody else, it is the very young and the very old who are the victims of the kind of individualism and narcissism that the document on the Synod describes so insightfully. That is why abortion and euthanasia are the issues of our time, but the law is too blunt an instrument to heal the human heart of its deadly alienation. Only a new understanding of love can help us.

My favourite name for the Holy Spirit is ‘Serendipity’. It is surely Serendipity that the readings during the Synod have been the great reflections on the nature of love and law in Paul’s Letter to the Galatians.

If my newborn grandson evokes in me a love of future possibilities, my ageing mother evokes a very different kind of love. As my grandson grows, we will no doubt accumulate the heavy baggage of love.  Along with joy comes the burden of failure and guilt, along with the elation of togetherness and understanding comes the grief of conflict and separation. As the elderly near the end of their lives, we must deal with that accumulated baggage – and it can be a complex and heavy burden. But there is a surprising grace that comes when we need it most and expect it least, when the dry spaces of resentment and disillusionment become oases we can drink from. When I look at the vulnerability of my mother, I feel a surprising resonance with the love I feel for my baby grandson. It is the love that responds to the gaze of a vulnerable human being whose first and last request is to be loved, to be given the human dignity that love confers, to be sustained and nourished in love, which transforms the necessary sustenance and nourishment of the body into care of the soul.

Some cardinals are grumbling vociferously about the document produced on Monday. They think we need to be reminded about the rules. They think we need to be firmly governed in order to live well, in order to be the right kind of family. Dear Cardinals Burke, Pell and all the rest. May I suggest that you put aside your rulebooks and anxieties and take a stroll through the streets of Rome? Talk to that old woman begging amidst Bernini’s columns. Ask her about her life. Stop and talk to the mother pushing her crying baby through the streets. Ask her what it’s like. Only then will you begin to acquire the authority to speak. Only then will we care what you have to say. Only then will you have anything to say that’s worth listening to. 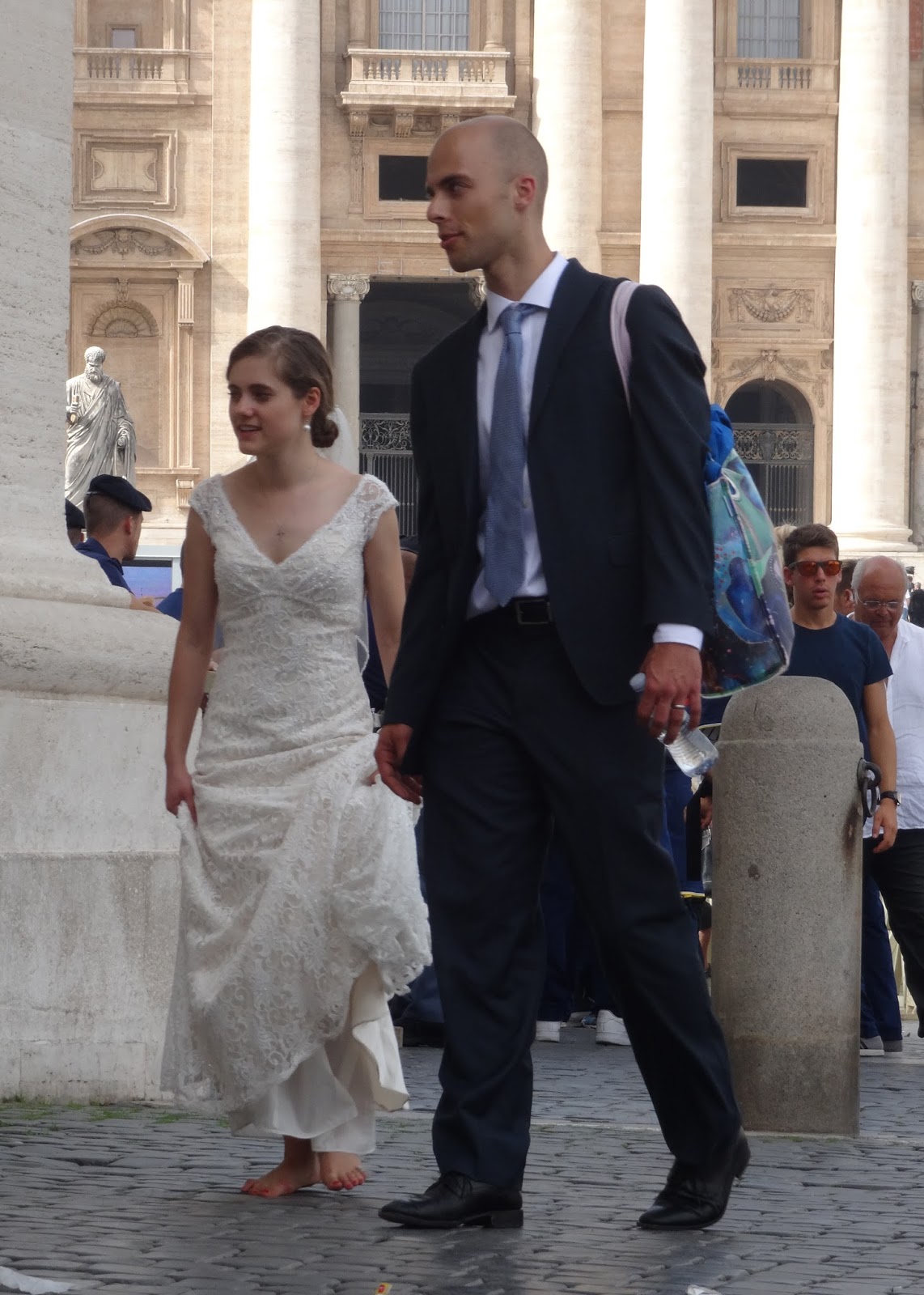